You’re probably here because you feel like you’re the only mom that struggles with feelings of anxiety every day. I’m here to tell you that you’re not.

You’re not alone, and I’m here to cheer you on as you help yourself + push through this season of anxiety you’re in.

To give you a brief history of my story: I’ve been wrestling with an anxiety disorder since I was small, but it was always mislabeled as something else: nervousness, jitters, IBS, etc.

After I got married, my anxiety manifested as panic attacks during the day, but mostly at night. My poor newlywed husband first helped me learn to breathe through them so that I didn’t feel like I was dying.

In 2013 I starting seeing a counselor about them, and it helped for a short time. I decided that therapy and breathing exercises weren’t enough for me, so I decided to talk to my doctor about going on medication. Fortunately for me, it did make a big difference.

So much of a difference, in fact, that I told myself I was “all better,” and stopped my medication prematurely…after about a year. (Let me just say, rarely is that ever a good idea!) I talked to my doctor again, went back on the medication… and a couple weeks later found out I was pregnant with my daughter.

My whole world turned upside down.

Not only was I was trying to figure out how I was going to be a good mother, now I couldn’t even function as well as I had before. I stopped taking my medication to prevent any risk during my pregnancy.

I stayed off the medication until after my son was born in 2015. The panic attacks stayed pretty consistent during that year, and after spiraling more in 2016, I started my medication again. I’ve been on daily anxiety medication since that time.

The days are hard. They’re harder for us as moms with anxiety issues. I know you understand.

Maybe you’re at the point where you’re questioning if medication is right for you.

Maybe you’re struggling with guilt because you have an anxiety disorder and you’re worried your kids notice.

Maybe you worry you’re passing your anxiety disorder to your children.

Maybe this all feels like too much, because this isn’t how you imagined yourself being when you became a mom.

I have had all these thoughts.

There was a time I wouldn’t leave the house for fear I would have panic attacks in the car with my children.

There was a time I wished that God hadn’t made me a mother because I didn’t feel fit to be one.

There were times I sobbed in my bed because I was ashamed.

There were times I sank so deep into depression that it was hard to get out of bed. If it wasn’t for my children, I may not have.

But let me also say, there is hope.

Fear does not have the final say.

You can get through this, you just need to find the right combination of things that is tailored to you and your needs.

You can do this mama.

You ARE fit to be their mom.

You ARE strong enough to be their mom.

You ARE strong enough to find a solution to make your anxiety more manageable.

I’m here rooting you on.

Published by Jessa: An Anxious Mom

View all posts by Jessa: An Anxious Mom

Hi, I’m Jessa. I created this space for women like you: moms with anxiety who feel alone, who have questions, + who believe God has more for your life, but you just can’t see it right now. Anxiety will do that – it will cloud your vision and hide the blessings right in front of you. I hope to walk with you through these struggles, and share a little bit of what has helped me along the way. 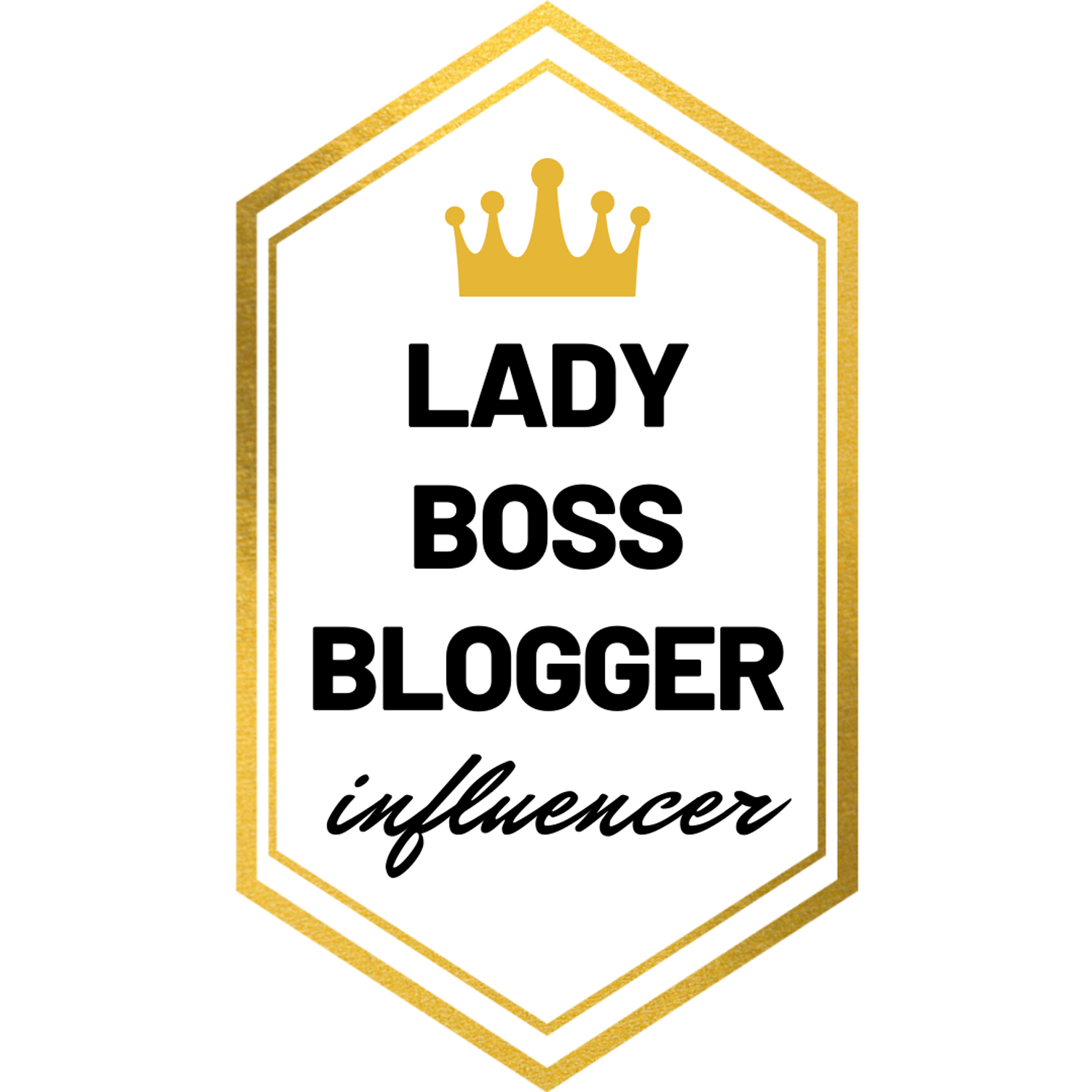